If you need a Prestwick Airport Taxi, look no further than Streamline Taxis

Our taxi fleet provides a range of vehicles to suit all your transfer requirements and are situated outside the Gate 4 exit, which is clearly marked inside the terminal building. 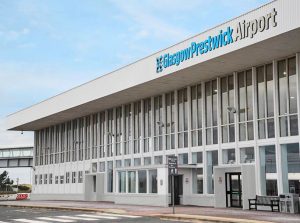 The fantastic Prestwick Airport is the city of Glasgow’s second airport serving the Greater Glasgow urban area and is situated roughly 30 miles from the city centre.

Prestwick is Scotland’s largest commercial airfield, (although more passengers use Edinburgh, Glasgow International, and Aberdeen Airports) and the airport is the operating base for budget airline Ryanair.

Interestingly, The United States Air Force (USAF) operated from 1952 at Prestwick Airport. This lead to the King of Rock and Roll, Elvis Presley, making his one and only venture onto British soil, on the 3rd of March 1960, when his US Army transport plane stopped to refuel while en route to Germany. The USAF base was eventually closed in 1966.

Glasgow Prestwick Airport is in constant development providing a wide range of care and travel facilities including those for work, kids and disabled travelers.

We are pleased to announce a new Special Deal, Streamline Taxis can offer an Airport Taxi transfer from Glasgow Prestwick Airport to Glasgow City Centre or Glasgow Airport for just £65. With this we are able to accommodate and transfer for up to 5 passengers and their luggage.

Our taxi service allows our passengers to arrive at the Airport or Home in comfort and together. Our airport transfers allow you and your family or group to start or finish your holiday in the best possible way – stress free! 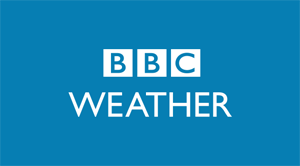 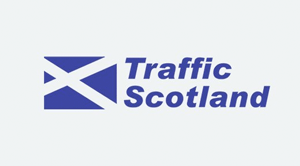 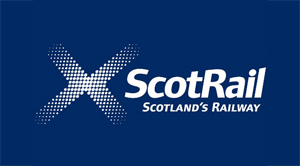